Fr. Marian started Beatrix School for the children of leprosy patients in 1983 as they could not get admission in other schools. Once a school of segregated children, now it has become a centre of integration between leprosy affected people and the rest of society. More than a third of children attending the school hail from leprosy affected families. Currently there are approximately 60 children in each class with over 600 students who attend Beatrix School and it now holds an outstanding reputation in the district for being an effective centre of learning and integration.

After seven years at Beatrix School, the children are able to integrate into other normal schools, thus eliminating the stigma inherited from their parents. Children from the poor families are given financial assistance and special attention is given to social integration.

Karunalaya Children's Home provides a home for over 60 children of leprosy patients who study in our school. They range in age from under 5 to 14 years old and hail from different leprosy colonies located up to 300 kilometres away from Puri. We try to provide them with not only a good education but also health care, moral and emotional support and overall development.


The Dream of Fr. Marian

Fr. Marian Zelazek, SVD the founder of Karunalaya Leprosy Care Centre had all his dreams fixed on the education of the children from the very beginning of his missionary carrier in Rourkela (Western Orissa) where he worked for 25 years among the tribal people, he was in charge of the Schools of Rourkela Diocese, he knew the importance of education. When he began his work among the leprosy patients in Puri 1975, he first and foremost thought of the education for the children of these 'untouchable' people who could not think of taking their children to school due to strong social stigma.

Fr. Marian understood that education is the most effective way to change their social and economic status, his dream is being continued today as construction of the Fr. Marian Memorial High School commenced in early 2012 and stage one is being set to open in February 2013. The much needed space and resources associated with the upgrade will enhance the schools capacity and teaching ability greatly as the legacy and life's work of saintly Fr. Marian is being continued with the help and assistance of donations from people all over the world touched by our work. 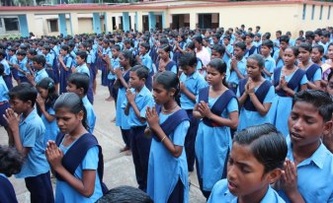 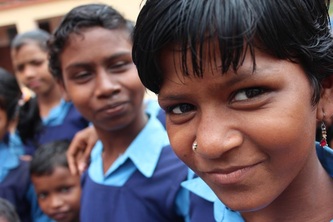 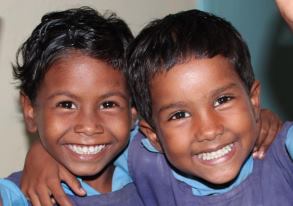 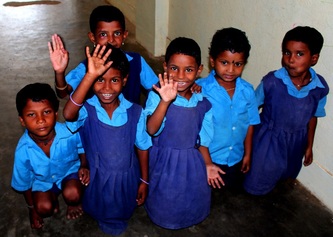 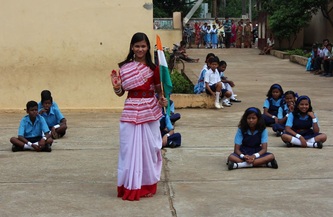 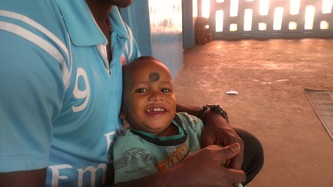 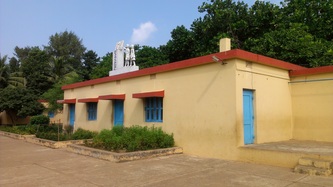 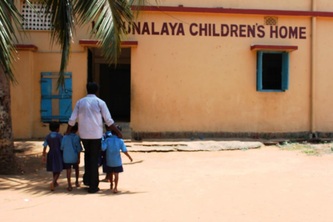